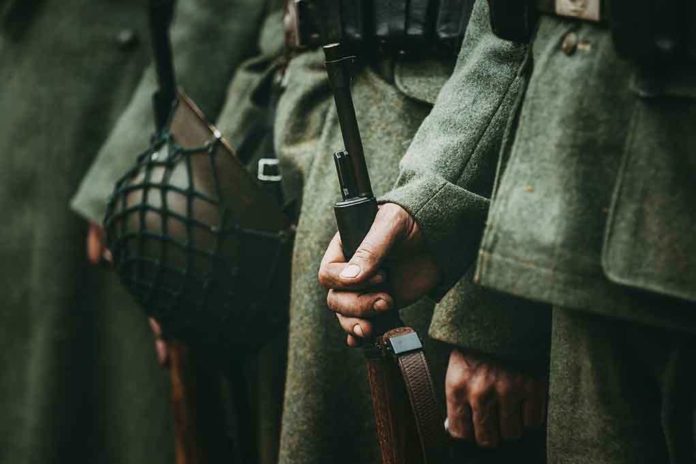 101-Year-Old Man SENTENCED – After All This Time

(ConservativeHub.com) – Judge Udo Lechtermann sentenced former Nazi guard Josef Schutz to five years imprisonment for his work during World War II at the Sachsenhausen concentration camp, where he was complicit in more than 3,500 murders. Schutz is 101 years old, making him the oldest person to stand trial for Nazi crimes. The judge told the man that he knew what was happening, and by continuing to work for the regime, he supported its deplorable actions.

Judge Lechtermann considered Schutz’s advanced age and poor health when delivering his sentence. His advanced age, frail state, and an appeal his attorneys are filing on his behalf mean the elder probably won’t spend time in prison.

The trial required more than 30 hearings, and there were considerable delays and schedule changes due to the defendant’s health issues. Despite this, Schutz never expressed remorse for his role in what happened in the concentration camp, according to CBS News. He denied being a part of the murders that took place.

Schutz admits it’s difficult to keep his memories straight at his age, but he claims he worked on farms during the war. His stories have changed repeatedly over time. Still, historical documents presented as evidence show he was a guard in the Nazi camps. Based on the records, officials believe he was responsible for shooting and “aiding and abetting” the gassing of prisoners.