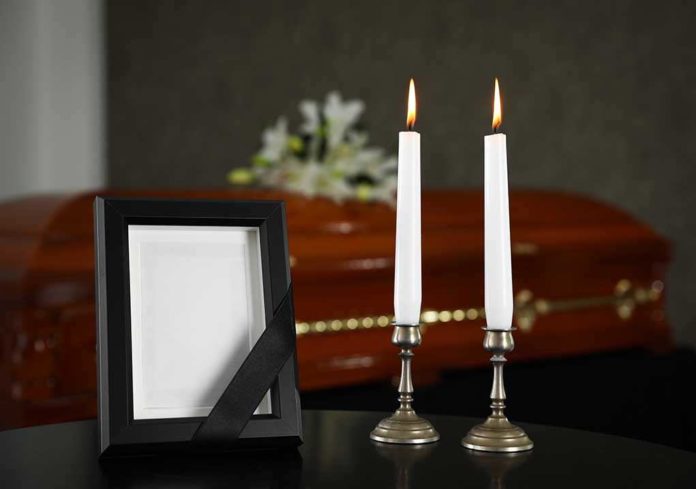 (ConservativeHub.com) – Artist Margaret Keane passed away on June 26. The 94-year-old told stories of a painful past through her paintings of children with big eyes and inspired the 2014 film “Big Eyes,” starring Amy Adams. Keane’s Facebook page announced her death on June 29, saying she died peacefully in her home in Napa, California, due to heart failure.

Keane’s fascinating backstory inspired Tim Burton to make a movie about her life. Her art became famous in the 1960s, but her then-husband Walter took credit for her work and stole her spotlight. It wasn’t until 1970 that she outed herself as the painter behind the famed portraits. Still, it took a 1986 lawsuit for her to gain the full recognition she deserved. The judge in the case ordered her and her spouse to paint the famous big-eyed children to prove who was the true artist, and Margaret showed off her skills.

Big Eyes painter Margaret Keane has died at the age of 94 https://t.co/HNxk4Z9nuS

She told the court her husband had threatened to harm her if she told the truth about who created the paintings. He also reportedly pledged to hurt her daughter, who backed up her mother in court. Despite losing the court battle, Walter maintained that he was the actual painter for the rest of his life.

Big eyes became Keane’s stylistic focus after she experienced hearing loss due to eardrum damage as a child. The eyes could give her clues to help her communicate.

Keane leaves behind not only her treasured masses of big-eyed paintings but also her daughter, Jane Swigert. She also has five stepchildren and eight step-grandchildren.