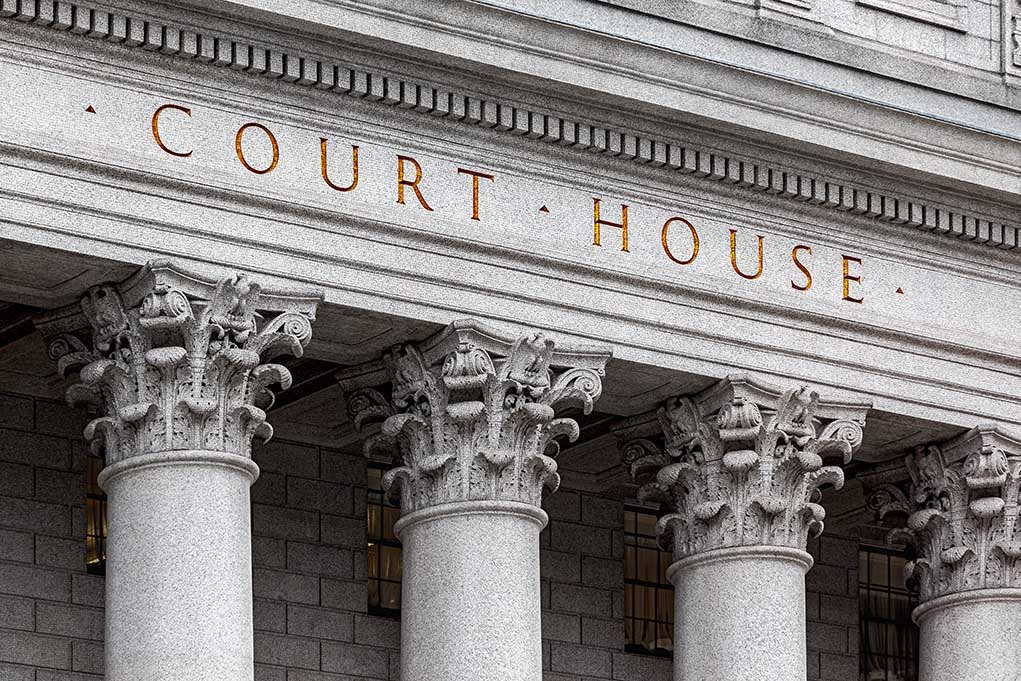 (RightWing.org) – Florida Gov. Rick DeSantis (R) is a relative newcomer to the political scene, having served three terms as a US representative and not quite one and a half years as governor. However, he’s definitely put his mark on politics within that roughly eight-year span and is continuing to make waves.

As governor, DeSantis aggressively pushed back against governmental overreach in the wake of the COVID-19 pandemic. He rejected the notion of implementing a state-wide mask mandate and let his April 1, 2020, stay-at-home order expire at the end of that month.

In September, DeSantis lifted all restrictions on restaurants and bars. And, in October, he announced school districts statewide would conduct in-person learning. He barred government offices, businesses, and schools from requiring proof of vaccination in May 2021.

DeSantis wasn’t bashful when it came to taking on federal government restrictions.

DeSantis filed a lawsuit against the US Centers for Disease Control and Prevention (CDC) on April 8, demanding that the agency allow the resumption of cruises from the United States immediately.

The lawsuit called CDC restrictions “arbitrary,” and asked the court to “set aside” the agency’s “unlawful actions” and allow cruise line operators to resume services with “reasonable safety protocols” in place.

DeSantis announced the lawsuit at a Miami seaport. He told reporters he didn’t believe the federal government had the authority to “mothball a major industry” for more than a year “based on very little evidence and… data.” He also said he thought Florida had “a good chance for success” with the suit.

On June 18, Judge Merryday ruled in favor of the State of Florida. He held that the CDC overreached its power and granted Florida’s request for a temporary restraining order barring the CDC from enforcing its guidelines against cruise operators.

That order goes into effect beginning on July 18 and also prevents the use of vaccine requirements for crew and guests.

The CDC has until July 2 to propose a new set of guidelines for cruise lines that allows cruise ships to sail in a timely fashion while “remaining within CDC authority.”

DeSantis issued a statement praising the judge’s ruling. “The CDC has been wrong all along,” he stated. “Today, we [secured] this victory for Florida families… the cruise industry, and for every state that wants to preserve its rights [from] unprecedented federal overreach.”