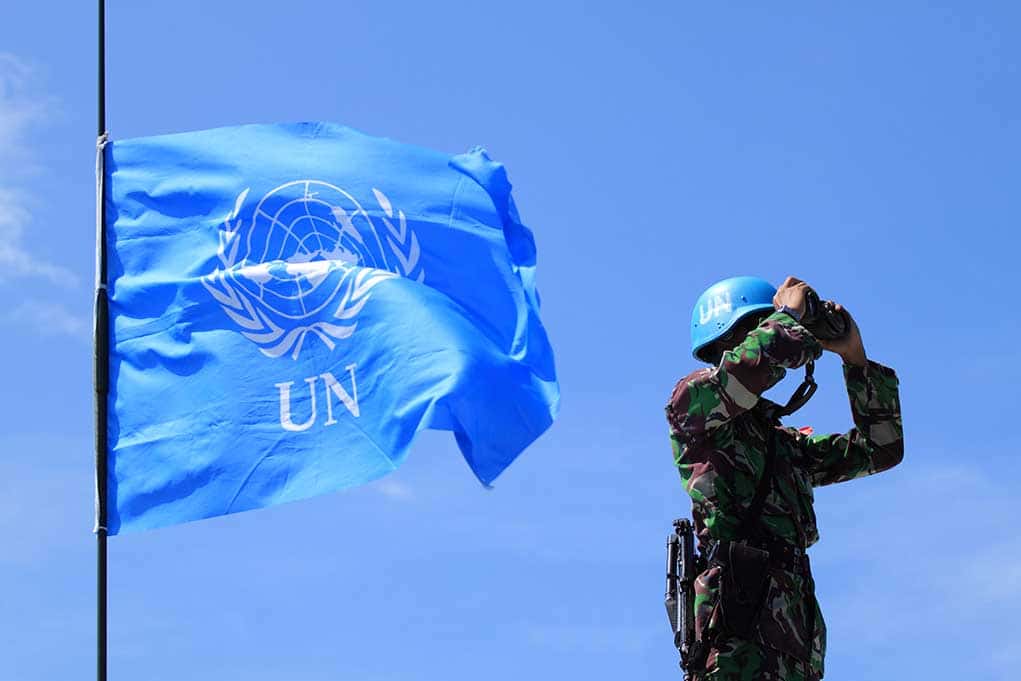 (RightWing.org) – Joe Biden has all but wiped out former President Donald Trump’s foreign policy in his roughly four months in office. As a result, protracted war in Afghanistan has become a new reality. North Korea test-fired several ballistic missiles, and Iran began enriching uranium to a near weapons-grade level. Now, he seems hell-bent on ruining relations with Israel as its ongoing conflict with Palestinians rapidly moves towards war.

White House press secretary Jen Psaki dropped a potential bomb on American-Israeli relations during her March 11 briefing. Turning her attention to the growing violence in Jerusalem and Gaza, she pushed the Biden administration’s support for a two-state solution to the long-standing aggression between Israel and the Palestinians.

She added fuel to an already raging fire by adding that administration officials had already slapped Israel on the wrist for some of its recent efforts to deport Palestinian families. According to her, Israeli officials were warned such actions would “work against” peace efforts in the region.

Later that day, a key United Nations official issued a dire warning, one that threatens to upend Israeli-Palestinian relations completely.

Stop Firing Immediately, or Else!

The United Nations Middle East Peace Coordinator Tor Wennesland added his voice to the growing number of officials calling for a restoration of calm in the Occupied Palestinian Territory.

“Stop the fire immediately,” he tweeted, referring to the recent exchanges of hundreds upon hundreds of rockets between Jerusalem and Gaza. The conflict is rapidly approaching a “full-scale war,” he warned.

Continuing, Wennesland called on the leaders of both sides to work toward de-escalating the situation. The toll on civilians is devastating. It is time to stop the violence, now!

Stop the fire immediately. We’re escalating towards a full scale war. Leaders on all sides have to take the responsibility of deescalation. The cost of war in Gaza is devastating & is being paid by ordinary people. UN is working w/ all sides to restore calm. Stop the violence now

At its core, the Israeli-Palestinian conflict is a land dispute. Palestinian officials want Israeli land to create a new homeland, and Israeli officials understandably want to keep their country intact. The decades-long dispute has created global concern with the US and its allies siding with Israel and Russia supporting the Palestinians.

However, it’s difficult to say what the US stance will be moving forward. Biden’s position on the conflict runs counter to the pro-Israel policy promoted by Donald Trump. Perhaps it’s time for the Biden administration to return to the long-standing practice of putting its full support behind Israel.