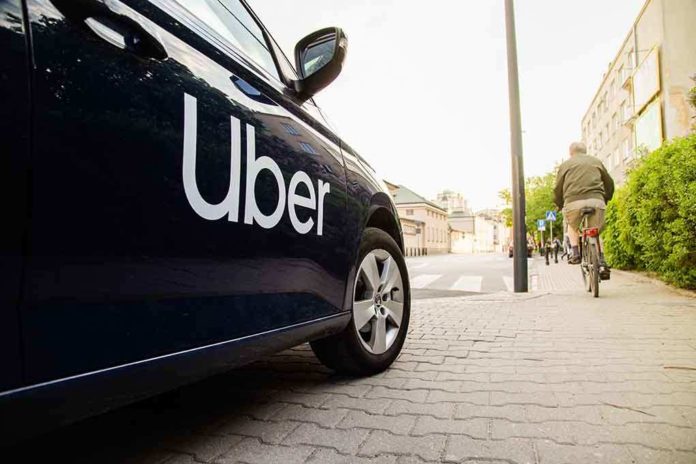 Man Charged for Allegedly Using an Uber for Drug Delivery

(ConservativeHub.com) – The US Attorney’s Office in New Hampshire announced federal drug charges against 37-year-old Johan M Rodriguez. Prosecutors allege the man used the rideshare service Uber to help him attempt to deliver drugs from Lawrence, Massachusetts, to a distributor in Dover, New Hampshire. He had his first court appearance following his arrest on September 27. The man is facing conspiracy charges for possession of and intent to distribute a controlled substance.

The suspect was under surveillance on September 26 when he called for an Uber to take him from his Lawrence home to a Dover location. Officers watched as he removed a toolbox and bag from the trunk of the hired vehicle once he reached his destination. They moved in and discovered he was delivering about 10 kgs of fentanyl he had measured, separated, and packaged for resale.

Unfortunately, such criminal activity is nothing new; the United States continues to struggle with the opioid crisis. On August 30, the US Drug Enforcement Administration issued a warning about new rainbow fentanyl pills making their way into the country. It is especially alarming because the drug, which looks like candy or sidewalk chalk, could attract children. And in late September, authorities in Arizona busted two suspects for attempting to traffic more than one million of deadly fentanyl pills.