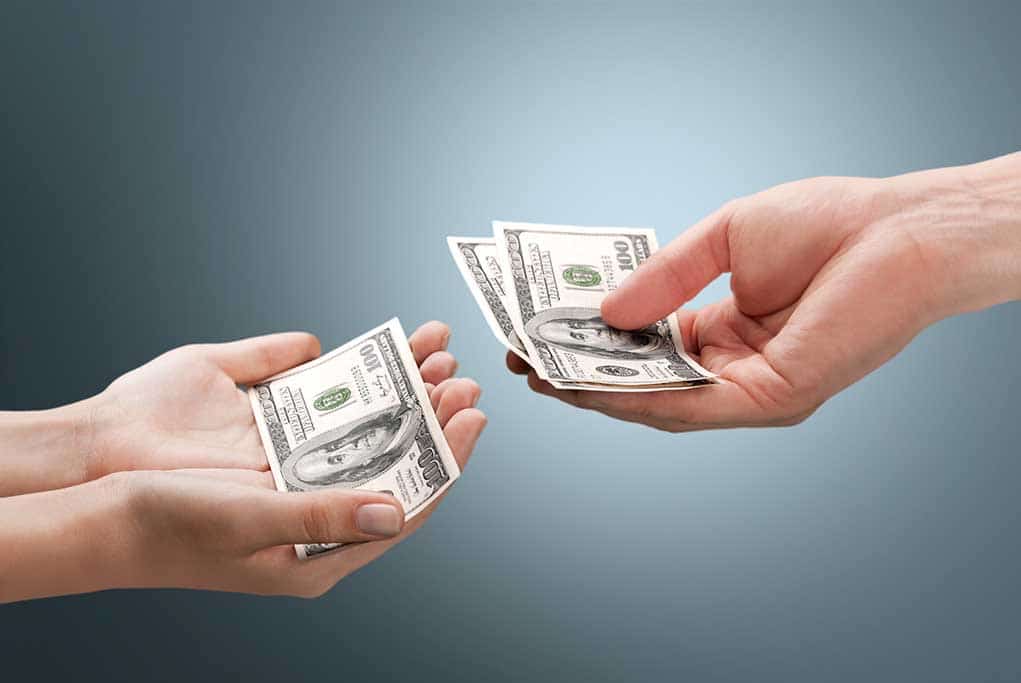 (UnitedVoice.com) – President Joe Biden declared earlier this week that the US is fighting a pandemic of the unvaccinated. To aid in the fight, on Thursday, July 29, he announced new vaccination and testing requirements for federal workers. He also ordered states and local governments to do something strange.

The president spoke to the nation and expressed his frustration that the country had hit a wall when it comes to vaccination rates. Millions of Americans have chosen not to receive the shot and it’s angering Biden. In order to improve the numbers, he ordered localities to bribe people into getting it.

BIDEN: "I'm calling on all states and local governments to use funding they have received — to give $100 to anyone who gets fully vaccinated." pic.twitter.com/DA67dEFKuH

Biden said the cities, counties, and states could use money from the American Rescue Plan to give $100 to every unvaccinated person who gets the shot. The COVID stimulus package included $1 billion for programs to convince Americans to receive their vaccinations. The Treasury Department announced in May that incentive programs fell within that category. Now, Treasury is partnering with Health and Human Services to get the ball rolling.

Although there are those who are applauding the president for offering the incentives, not everyone is on board. Americans who received their vaccinations when they first became available were often not awarded anything for getting the shots. They don’t believe it’s fair that others who waited are now being rewarded.

This program would probably have been received better if it hadn’t been announced after the remarks Biden made on July 27. Speaking to federal employees at the National Counterterrorism Center in Virginia, he blamed the pandemic on the unvaccinated and said “…if you’re not vaccinated, you’re not nearly as smart as I thought you were.” Maybe he should have learned you catch more flies with honey than you do with vinegar.