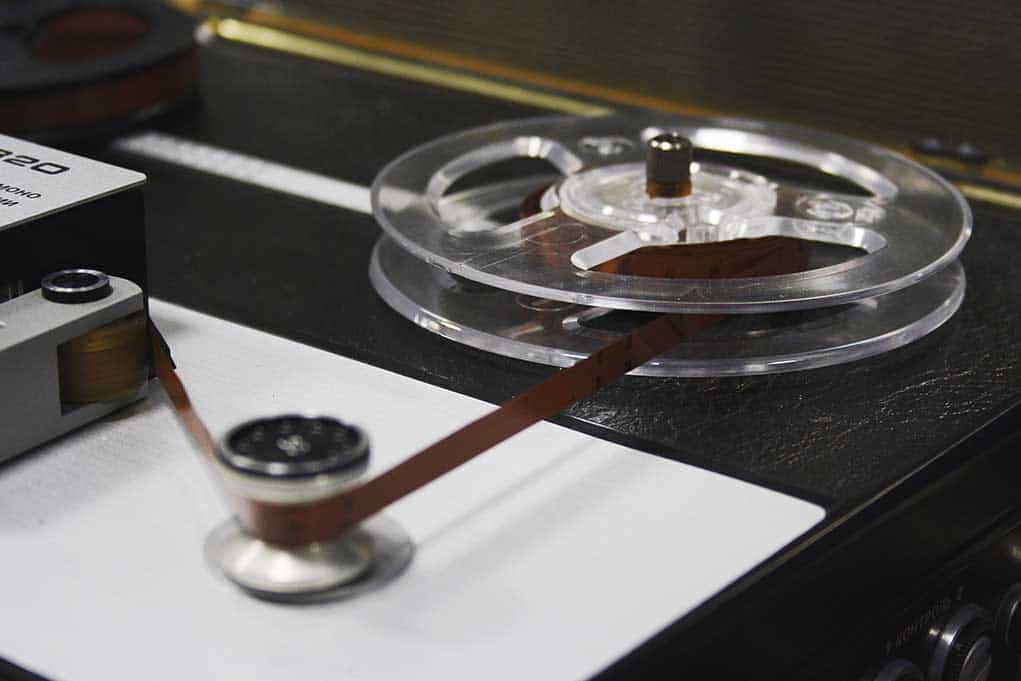 (UnitedVoice.com) – Critical race theory (CRT) has been a hot topic over the last several months. It’s a theory America was built on white supremacy and teaches people they could be either an oppressor or oppressed depending on the color of their skin. Conservatives have been fighting to make sure it stays out of schools, but it seems a teacher at one school didn’t get the memo.

A sixth-grade student at Ohio’s Franklin Woods Intermediate School allegedly recorded their teacher lecturing the class about racism. The recording features the teacher telling the students about the book “Stamped: Racism, Antiracism, and You” by CRT leaders Jason Reynolds and Ibram X. Kendi. She said some people work to end racism, racists, and those who don’t actively work to end racism. She claimed most people are in the latter group.

The superintendent has repeatedly stated to parents, CRT is not being taught at the school. Yet, clearly it is. pic.twitter.com/oJrdoaZF31

Teachers are supposed to walk into their classrooms every day and teach kids what a state-approved curriculum has laid out for them. They’re not supposed to try to influence or brainwash the children they’re entrusted to help shape.

The comments by the teacher were more troubling because Superintendent Bill Wise had repeatedly claimed teachers in the district weren’t teaching CRT. The recording directly contradicts the assurances from the superintendent. How is he going to make this problem right?