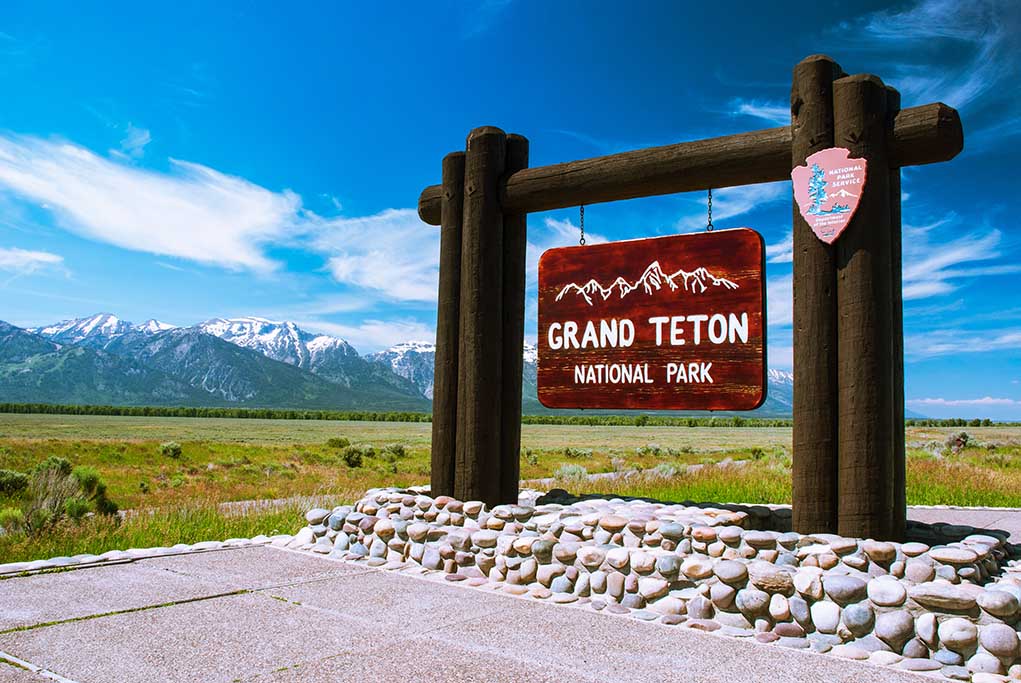 (UnitedVoice.com) – On September 19, authorities found the body of 22-year-old Gabby Petito in Wyoming’s Grand Teton National Park. Nearly a month later, her parents were finally able to bring her home.

Petito’s parents picked her remains up at Valley Mortuary in Jackson on October 16. Her father, Joe Petito, carried a small white box out of the building, and her mother, Nichole Schmidt, looked heartbroken. Days before they picked their child’s remains up, the coroner released her cause of death. She’d died of strangulation three to four weeks before authorities found her body, a homicide.

Police have not named a suspect in the case, but they have said Petito’s fiance, Brian Laundrie, is a person of interest. He has been missing since September 13. Petito’s stepfather, Jim Schmidt, said he doesn’t believe Laundrie is missing; he thinks he’s hiding from authorities.

Laundrie is currently wanted for crimes related to his alleged use of Gabby’s debit card after her death.

If anyone has information about Laundrie’s whereabouts, contact the FBI at 1-800-CALL-FBI.