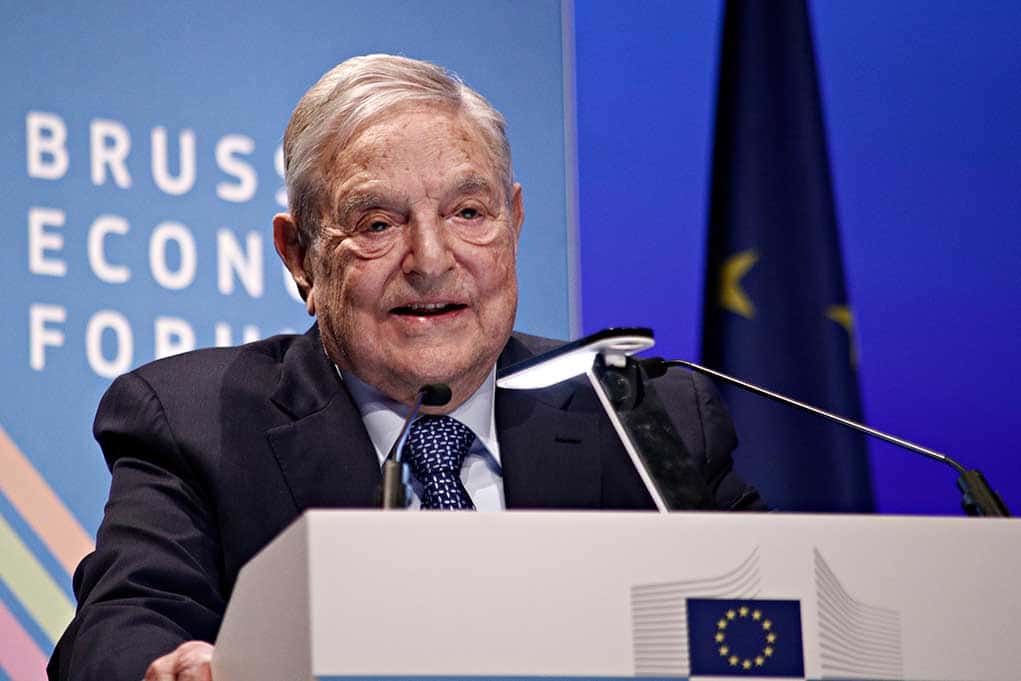 (UnitedVoice.com) – Billionaire George Soros has his hands in many leftist pots. He funded various district attorney races around the country, hoping to push police reform from the inside. He is also reportedly involved in the push to replace the Minneapolis Police Department.

On July 23, the Minneapolis City Council voted 12-1 to allow a measure on the ballot that would replace the police department with a Department of Public Safety. The plan would remove the mayor’s “complete power” over the department and the minimum number of police.

What will the future of policing look like in #Minneapolis?

Will it be the Minneapolis Police Department or a new Department of Public Safety? Voters will decide in November's election.

Here's a preview of what to expect when casting your ballot…@KSTP pic.twitter.com/yRuSLGWJSw

Soros’ Open Society Policy Center spent $500,000 funding Yes 4 Minneapolis, the group that pushed the measure. The organization gathered the 20,000 signatures necessary to put it on the ballot.

George Floyd died at the hands of Minneapolis police in 2020, setting off violent riots and the “defund the police” movement. The city is one of many that has seen an increase in violent crime over the last year. The measure comes just weeks after Hennepin County District Judge Jamie Anderson issued a ruling demanding the city hire more police officers, not fewer. The city is already suffering from a severe shortage of LEOs.

Voters will be able to decide what they want to do in November when they head to the ballot box.