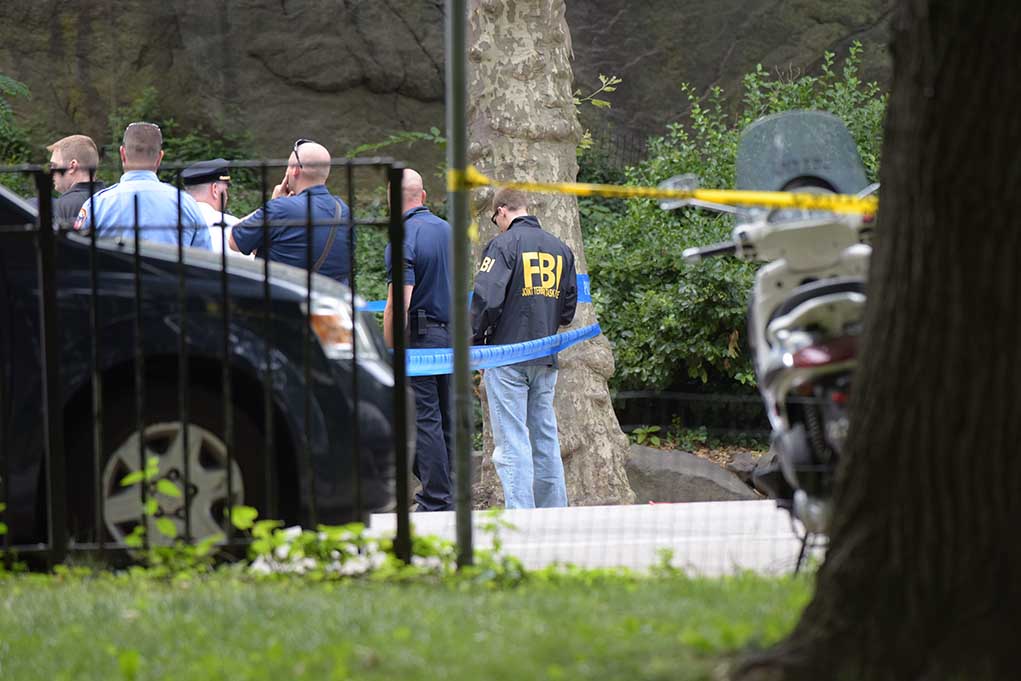 (UnitedVoice.com) – Brian Laundrie, the fiancé of murder victim Gabby Petito, has been missing for more than a month. His parents said the last time they saw him was on September 13, when he left to go hiking at a Sarasota County, Florida, nature preserve. Now, police may have found his body.

On October 20, news broke that Laundrie’s parents told North Port police they wanted to search for their son at Myakkahatchee Creek Environmental Park, a gateway to the Carlton Reserve. Officers trailed behind them while they searched, and at one point, walked up to the parents who said they’d found something. The media soon reported items belonging to the young man and possible human remains were found. The Sarasota County medical examiner arrived on the scene in the afternoon.

UPDATE: Items of interest were located at the Carlton Reserve this morning in connection with the search for Brian Laundrie. An #FBI Evidence Response team is processing the scene. The reserve is closed to the public and no further details are available at this time. @FBIDenver pic.twitter.com/itOYRpY6fp

Wednesday afternoon, FBI Special Agent in Charge Michael McPherson confirmed there does appear to be human remains next to a backpack and notebook belonging to Laundrie. The area had previously been underwater.

FBI gives update in search for Brian Laundrie: "Earlier today, investigators found what appears to be human remains, along with personal items, such as a backpack and notebook belonging to Brian Laundrie." https://t.co/5q0k5WyOYt pic.twitter.com/lpEHLSoh2t

Police officers have not identified a suspect in the murder of Gabby Petito. However, they have named Laundrie a person of interest, and the FBI had previously issued a warrant for his arrest for allegedly using Petito’s debit card after she was dead.

McPherson said law enforcement would likely be on the scene at the park for days.

UPDATE: As of 5:39 p.m. October 21, the FBI has identified the remains found as Brian Laundrie. We will keep you updated on this continuing story.

#UPDATE: On October 21, 2021, a comparison of dental records confirmed that the human remains found at the T. Mabry Carlton, Jr. Memorial Reserve and Myakkahatchee Creek Environmental Park are those of Brian Laundrie. @FBITampa pic.twitter.com/ZnzbXiibTM