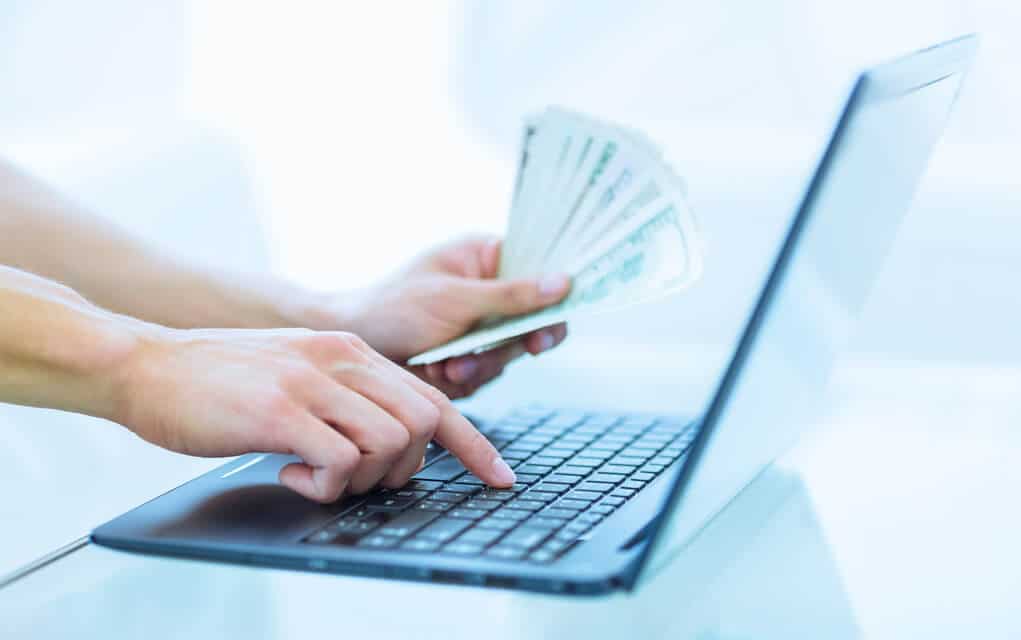 (UnitedVoice.com) – In March, reports surfaced that the Justice Department began investigating Rep. Matt Gaetz (R-FL) in 2020 for allegations of sex trafficking and having relations with a minor. The congressman has vehemently denied all of the accusations against him. Now a man is facing charges for reportedly trying to extort Don Gaetz, the representative’s father, in exchange for a presidential pardon.

In August, the DOJ obtained an indictment against Stephen M. Alford for scheming to defraud the senior Gaetz. The Florida developer claimed he could “guarantee” nobody in the representative’s family would go to prison if the father paid him $25 million. Don reportedly wore a wire for the FBI to catch conversations with his alleged extorter on tape.

Rep. Gaetz spoke to Real America’s Voice, saying the man arrested wasn’t the only one trying to extort his family. He claimed two others with deep ties to the federal government were also in on the scam.

.@RealDrGina asks @RepMattGaetz about the #BreakingNews concerning the "EXTORTION PLOT" against his Father on #DrGina #Primetime

POLITICO reported the congressman’s spokesperson, Harlan Hill, also said the man wasn’t working independently. He said the “release of the Alford tapes” will prove that.

The latest plot isn’t the first time Alford has been in trouble. He’s currently on probation for an unrelated fraud conviction.