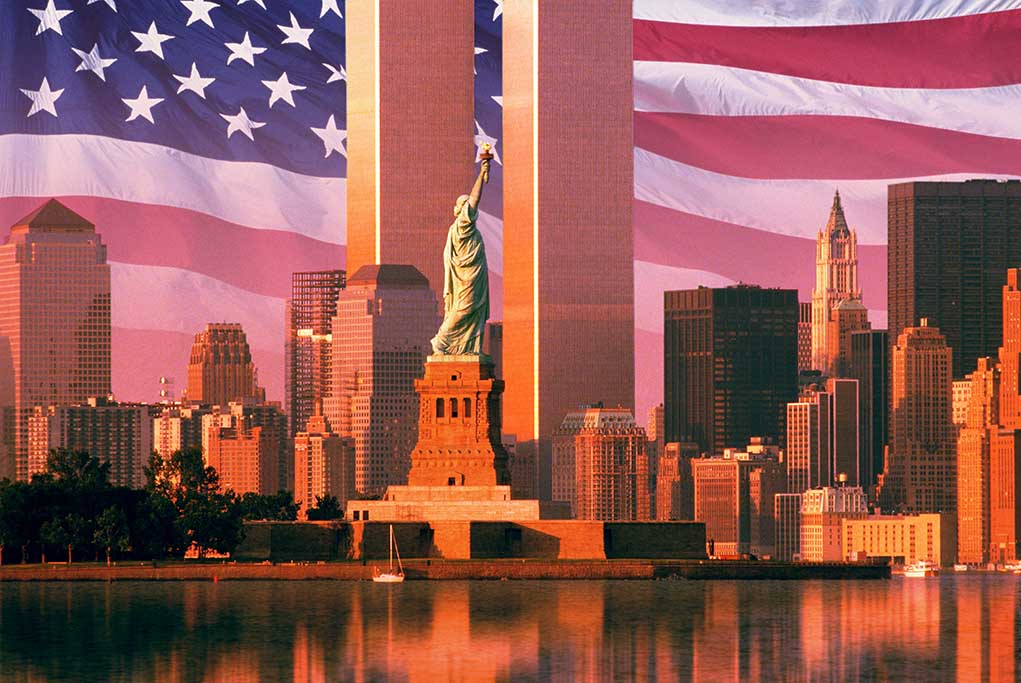 (UnitedVoice.com) – Saturday, September 11, marks the 20th anniversary of the worst terrorist attack to take place on American soil. As the families and friends who lost loved ones in the attack prepare to mark the somber anniversary, prosecutors seek justice in a trial in Guantanamo Bay, Cuba.

On Tuesday, September 7, the alleged mastermind of the attacks, Khalid Sheikh Mohammed, had a pretrial hearing. The terrorist is on trial with four co-defendants: Waldin bin Attash, Ammar al-Baluchi, Ramzi bin al-Shibh, and Mustafa al-Hawsawi. The five men are accused of a number of war crimes, including the intentional murder of civilians, hijacking, and conspiracy.

Pretrial hearings are nothing new in this case; they’ve been taking place for nine years. Tuesday was the first time the suspects were in court in over a year. The former judge retired, and then the pandemic delayed it further. However, in the years prior, there’s also been legal wrangling over whether the trial is constitutional since it’s taking place before newly created military commissions.

For years, there were battles about whether civilian or military authorities should handle the trials. Many Americans agreed they didn’t want the terrorists tried in federal court. It’s also unclear how much information the government will reveal to the public.

The date of the trial isn’t set yet but could take place as early as April 2022.