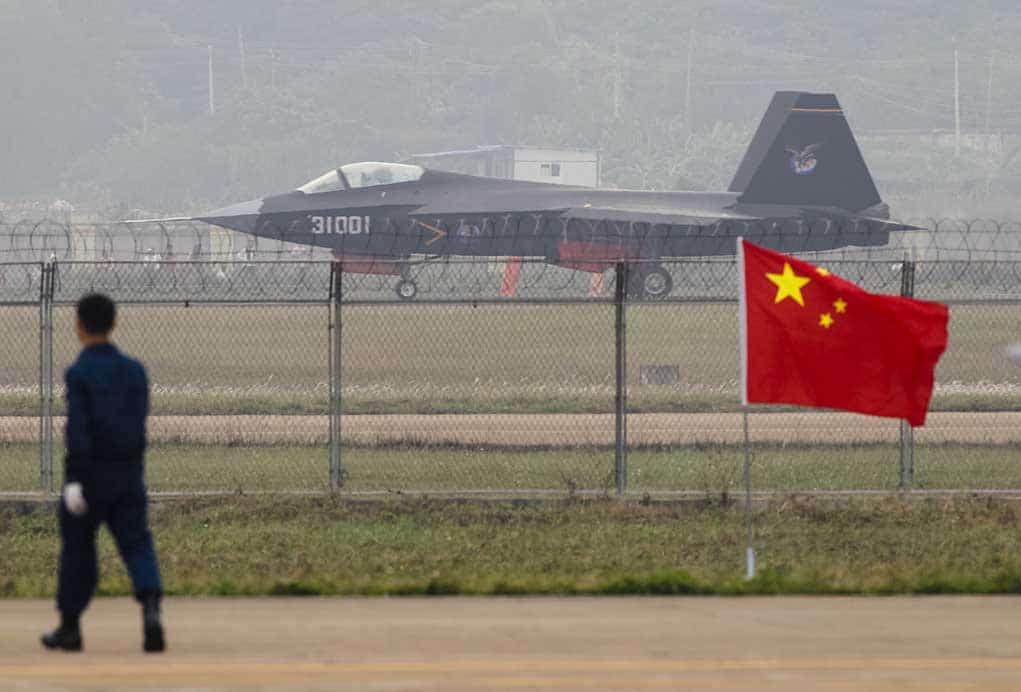 (UnitedVoice.com) – The Secretary of State has warned China regarding its aggressive behavior toward Taiwan. Over the last few months, the communist dictatorship has launched an escalating series of military provocations. Now, the White House says it’s time to stop. The question is, will Beijing listen?

Secretary of State Blinken called China’s recent actions around Taiwan “provocative and potentially destabilizing,” urging leaders in Beijing to stop such behavior for fear of a miscalculation https://t.co/AICGSsue2i

On October 6, Secretary of State Anthony Blinken told Bloomberg TV China should call a halt to its military adventures near Taiwan, calling the intrusions “provocative,” “dangerous” and “potentially destabilizing.” The comments followed a new escalation. Since October 1, the anniversary of the communist takeover in China, Chinese warplanes have violated the Taiwanese air defense zone for five consecutive days; October 4 saw the largest violation yet, with 56 planes entering the zone.

After a shaky start, the Biden administration finally seems to have realized Taiwan is a fellow democracy and China is an aggressive dictatorship. The Chinese regime has openly talked about using its military to conquer Taiwan, which it claims is a province of the People’s Republic (even though it never has been). Taiwan says relations between the two countries are at their worst in 40 years, and China seems determined to increase the tension. Blinken has now made clear that the US wants China to stop – but will the Biden administration back up its words with actions?